Understanding Novel Coronavirus Testing: Beacons in the Fog of a Pandemic 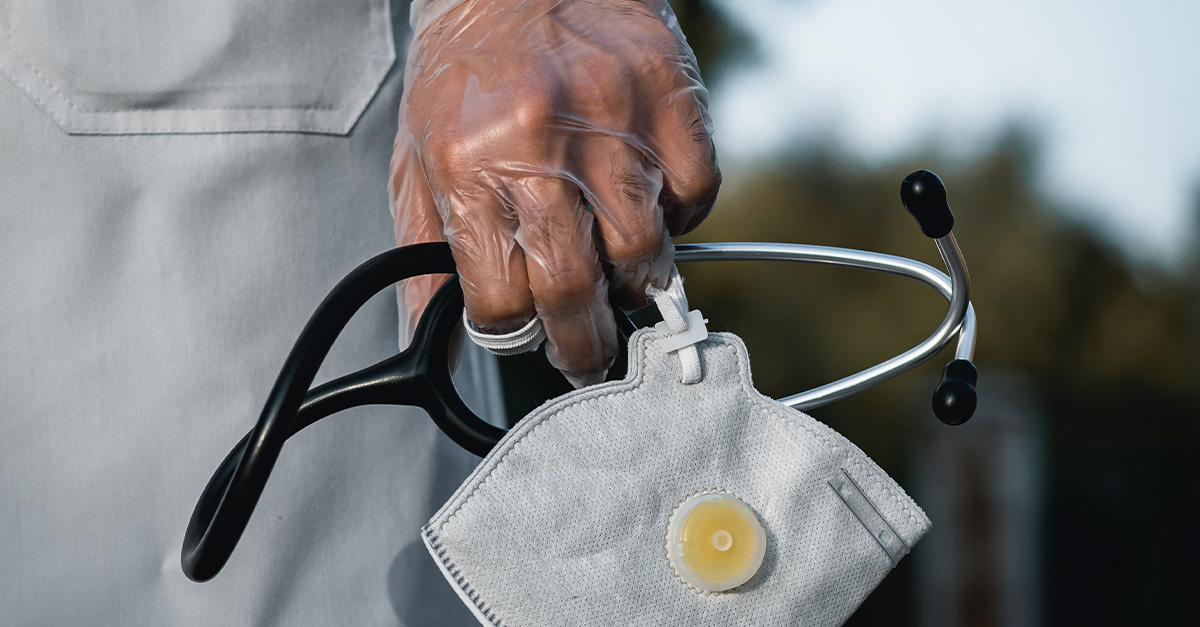 The SARS-Cov-2 coronavirus, causing the human respiratory illness COVID-19, started as a small outbreak in the Wuhan, Hubei Province, P.R.C. but quickly became a public health emergency in China.  Authorities responded with lockdowns to keep the disease from spreading but it was too late because thousands of travelers had already seeded the infection elsewhere.  By late January 2020, cases were emerging globally and a disturbing early sign came from contact tracing studies in Germany; people could infect others when asymptomatic or mildly symptomatic (Rothe et. al., Letter, January 30, 2020, at NEJM.org). The world was now vulnerable, and eventually, the WHO declared a global pandemic on March 11, 2020, citing 118,000 cases in over 110 countries.  This number, as we now know, was likely a gross underestimate because testing for the virus was highly inadequate (<0.2 tests per 1000; Our World in Data) and the disease was spreading quietly, undetected in communities around the world.

The genetic sequence of the novel coronavirus was released by Chinese scientists on January 12, 2020 and kicked off a global race to design tests for the detection of the virus.

The first type of SARS-Cov-2 testing is the genetic material detection test, typically a nucleic acid amplification test (NAAT). NAAT is a laboratory procedure that can detect a small number of the virus genetic material by amplifying the starting material until it is detectable by sensitive instruments.  However, the sensitivity relies on 1) appropriately administered nasopharyngeal swabbing to pick up the trace genetic material, 2) storage media during transport to laboratories (in most cases) and 3) a pre-analytical extraction step.  All such steps can contribute to errors in detection, although the actual amplification technique is undisputedly sensitive (detection limits around 5 RNA transcripts per reaction).  The multiple steps and components used in NAAT also contribute to shortages during an emergency due to supply chain and production capacity limits.  To date, scaling up SARS-Cov-2 NAATs to the millions of tests that are needed per day continues to strain public-private partnerships.  Finally, it is important to understand that NAAT is a snapshot test. Such tests also cannot tell if there were past undetected infections – the true extent of community spread.  This is particularly important during the COVID-19 pandemic because of the so-called asymptomatic or mildly symptomatic spread.

Simply put, the serology (antibody) tests do not detect the virus causing COVID-19 disease.  They detect the human body’s response to an infection.  As the body tries to fight infection, it produces IgM and IgG antibodies against the virus antigens. IgM are produced earlier than IgG and individual responses can vary by 14 days; it is generally understood that antibodies are produced and can last for weeks or months.  This is an important consideration to understand that the timing of testing may impact results.  When even a good antibody test is administered too early, post symptom onset (PSO), it will not be useful because the antibodies are not yet present.  It is assumed and studies in primates suggest a certain degree of immunity is conferred by the presence of antibodies, however at the time of this writing, it is not known exactly how protective the antibodies are and how long they can last.  A qualitative serology test to detect specific antibodies to SARS-Cov-2 infection, after sufficient days PSO, is thus useful to 1) add to the meaning of a positive genetic test by confirming the result or by flagging a false negative and 2) understand community spread of past infections in serosurveys that inform public health officials.   In special populations such as skilled nursing facility or meat plants or employees in a building, serosurveys allow health experts to compare the infection rates to larger community level rates for better return-to-work guidance.  A second generation of antibody tests is in the pipeline that aims to determine the level of protection or immunity in the body by detecting neutralizing antibody levels.

Antibody tests fall into two classes. First, there are laboratory run tests that use high throughput automated machines so that a large number of tests can be run at once.  These tests require routine blood draws and transport to a lab with turnaround time (TAT) for results usually within 24 to 48 hours, but given the spread of the pandemic, we are now seeing TAT as lengthy as 10-14 days.  The second kind is a rapid antibody test that can be performed in a point-of-care (POC) setting such as doctor’s offices or pharmacies.  The tests are single use disposable units that use a drop of finger stick blood, or potentially blood, plasma or serum from a routine blood draw, and create a result that is detected by human eye or machine-readable within minutes. The convenience and advantages of POC tests are obvious; these tests are rapid with no wait times.

In March, 2020, USA FDA’s policy on Public Health Emergency (PHE) allowed COVID-19 antibody tests to be distributed with an FDA notification process which caused a flood of test manufacturers, both FDA registered and not, to go to market with high variability in data, third party testing, and quality metrics.  To make the situation worse, FDA and public health experts provided no education on when to use antibody tests and how to interpret the results.  The FDA pivoted, in May 2020, to provide guidelines for test validation as well as a pathway to convert all antibody tests through the more robust Emergency Use Authorization (EUA) review process.  The quality of antibody tests, amongst other things, depends on two much talked about metrics- sensitivity and specificity.  To determine antibody test sensitivity, when compared to the NAAT, one simply asks the question: how many PCR confirmed samples are also flagged by the antibody test? Specificity of antibody tests asks a different question: is the test picking up antibodies specific to the novel coronavirus or does it erroneously flag unrelated antibodies produced by influenza or other unrelated coronaviruses?  A good antibody test, >14 days PSO, should have >95% sensitivity and specificity. Manufacturers need to be scientifically responsible and refrain from claiming absolute sensitivities and specificities (100%) because the test measures something different from NAAT and absolute claims are likely to be proven wrong in different studies that will inevitably follow.  The usefulness of the antibody test in serosurveys is limited by these two characteristics and the prevalence rate.  In communities where there is a very low infection rate of <1%, even highly sensitive and specific antibody tests are not going to be completely accurate which is reflected in the positive predictive value (PPV).  However, in hot spots, with high infection rates, the PPV is higher and can significantly assist public health officials in making decisions.

The third category of SARS-Cov-2 tests comprises the antigen tests.  This test is also a snapshot test like the NAAT and detects the protein components (antigen) of the virus particle in swabs.  Current SARS-Cov-2 tests are not as sensitive as NAAT (only around 80%) because the test technique does not employ amplification of signal.  The specificity of these current tests is also low and distinguishing between the novel coronavirus from other coronaviruses is difficult due the conserved nature of some of the viral antigens.  However, these tests are useful in a POC setting where NAAT testing capacities are limited.  The antigen tests can also be scale manufactured much faster than NAAT, so that millions of tests can be made available in a short amount of time.

In evidence-based medicine, healthcare practitioners rely on clinical presentations and test results to diagnose and treat patients.  No single test is typically definitive, but the overall picture emerging from symptoms and different types of testing is critically important to the clinician’s decision-making. As this novel virus continues to spread at a record pace every day, it is essential that we employ the variety of testing options to provide a comprehensive view to guide us out of the fog.

One thought on “Understanding Novel Coronavirus Testing: Beacons in the Fog of a Pandemic”

The Role of Telehealth and Routine Testing

The Role of Telehealth and Routine Testing